A simple git hook for your Python projects

A git hook is a script that git executes before or after a relevant git event or action is triggered. The hooks are stored in the .git/hooks directory of your repository, which is created automatically when you run git init.

Git hooks can be really useful to enforce a certain policy on your commits, push your changes to a continuous integration server, or automatically deploy your code.

I wanted to enforce a very simple policy for my commits: no broken code should be deployed on the master branch. So I wrote this small pre-commit hook:

It’s a simple client side hook that runs all of my Python tests before committing on master. I can still create a feature branch and commit broken code on that, but as soon as I try to merge the feature branch into master, all test run. If any of the tests fails I can’t commit. Simple as that.

Git hooks are language agnostic. I wrote this small hook as a shell script, but you can use other languages liek Perl, Ruby or Python. Here is an example of a pre-commit hook in written in Python. 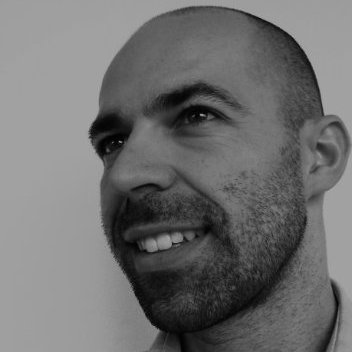